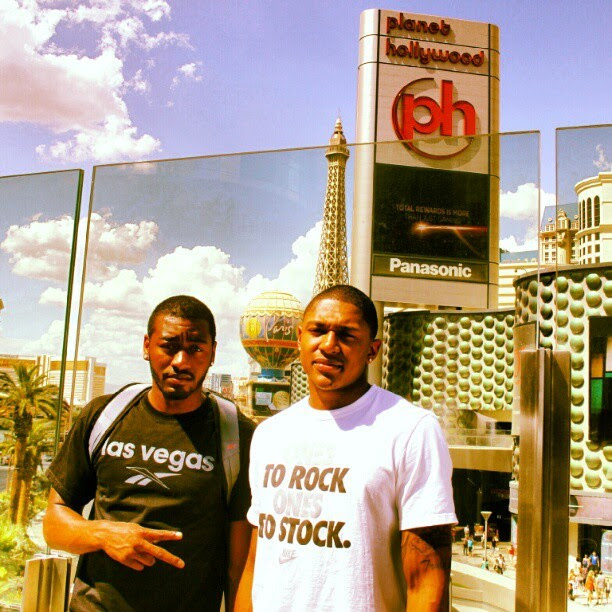 Originally this post was called "John Wall: Delaying The Inevitable". After thinking about it if Ted Leonsis did not fire Ernie Grunfeld after "Gun Gate" or just decide not to extend his contract after the job he has done thus far I don't know what to expect anymore.

No one should doubt the impact of John Wall ever again. The past 5 games back resulted with a 3-2 record (I feel like its 4-2. The game before he came back the team played with a different energy when news got out he would be returning against the Hawks). The team looks like a legit NBA team with Wall on the floor averaging 15.6 points and 7.6 rebounds. I can't forget Bradley Beal looking like a Rookie of the Year candidate as well. These guys are making Ernie Grunfeld look good. Am I about to give him props on these guys? Nope. A 10 year old playing in a  NBA 2k13 franchise mode would have done the same thing. Those picks were easy. Its what he does around these two is what hurts.We are bound for another top 10 lottery pick. Do you really want him in the Washington Wizards draft room choosing another Jan Vesely?

This entry was posted on Sunday, January 20, 2013. You can follow any responses to this entry through the RSS 2.0. You can leave a response.